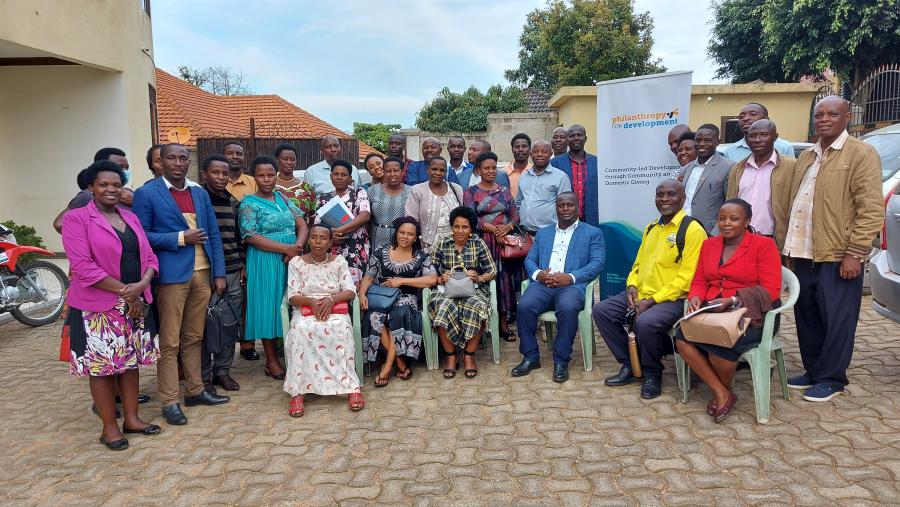 Mitooma District councillors have expressed concern over limited access to crucial information about development projects and guiding documents. This practice has hampered their ability to engage in council business and monitor government projects. This concern emerged during the capacity enhancement seminar for district councillors held on 21st March 2022 at Peak Hotel in Mitooma District.

Following their election and swearing-in, district councillors expect to receive several legal books such as The Constitution of the Republic of Uganda, The Local Governments Act and The Standard rules of Procedure for Local Government councils in Uganda. These books, which would enhance their capacity to deliberate in council and standing committees, are too costly to acquire, especially for a new district with low revenue collections like Mitooma.

The District LC V Chairperson, Mr. Benon Karyeija, thus encouraged councillors to sacrifice and buy copies of these documents since the district budget currently doesn’t cater for the costly procurement. He further urged them to embrace the practice of making photocopies of the relevant documents in cases of large volumes.

While facilitating a seminar session, Mr. Alfred Nuamanya (a leadership coach and Human Resource consultant) emphasised that leadership is mainly about sacrificing to improve the community. “Leadership is not all about offices but rather the ability to influence at all levels,” he said.

Other sessions for the councillors were; their roles and responsibilities by Mr. Hilary Twebaze, a Senior Assistant Secretary, and human rights-based programming by Ms. Namara Carol – WACSOF Head of Programs.

At the end of the seminar, councillors made individual and council commitments following the new learnings emerging i.e.

The District Speaker – Hon. Moses Tumwekwatse appreciated the training saying, “We now know our roles and our power”.

Western Ankole CSO Forum (WACSOF) organised this capacity enhancement seminar in partnership with UNNGOF under the Civil Society Strengthening component. This is part of a deliberate process geared towards enhancing collaboration between citizens and governance bodies.

The District Council plays a vital role in bridging the gap between citizens and governance institutions at the district and national levels. This session is critical in increasing the consciousness of district councillors to effectively represent citizens’ wishes and aspirations at the district level, thus being more accountable to them.

The Civic Space project aims to contribute to an improved and sustained engagement of civil society with the government as a means of influencing and driving inclusive development.

Councillors of Persons with Disabilities Inducted

As part of strengthening instituti

Story by Kick Corruption out of Uganda

The AfricroozE is a standard bicycle supported by an electrical motor. It is a revolutionary initiative in promoting clean and sustainable transport.

District leaders ought to be change-makers