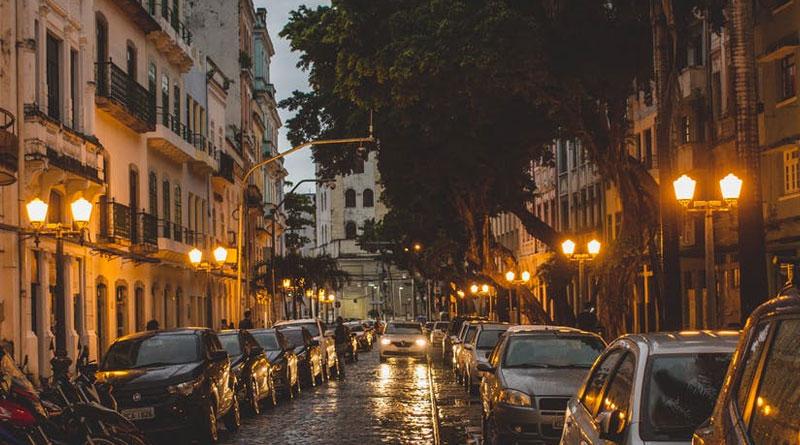 Following the recently unveiled Budget Strategy FY 2018/2019 under the theme “Industrialization for job creation and shared prosperity” at the National Budget Consultative Conference, Civil Society Organizations under the Civil Society Budget Advocacy Group (CSBAG) and the Uganda National NGO Forum on 11th September 2017 convened at the UNNGOF Offices for a media briefing on the CSO perspectives on the Budget strategy. Presenting the CSO statement, Mr. Richard Ssewakiryanga the Executive Director of Uganda National NGO forum noted that Uganda continues to witness weak growth in the economy as  the second and third quarters of the FY 2016/17 registered negative growth levels of -2.3% and -4.9% respectively.  A recession witnessed in the last two quarters led to the drop in the economic indicators such as real GDP income, employment, manufacturing and retail sales. He argued that government and development partners attributed the recent under-performance of Uganda’s economy to both external and domestic/regional factors ranging from global economic developments such as slow growth in China; fall in commodity prices, BREXIT, South Sudan crisis, banking liquidity crunch, drought. Civil Society Organizations noted that the budget strategy FY 2018/19 should be refocused so that it responds to the current economic realities. They proposed the following;  an agricultural bank to deal with the constraints facing the agricultural sector, put in place  interventions that will boost the manufacturing sector,  accelerate  private sector credit, boost the Tourism Industry through innovation and rebranding of Uganda to citing the establishment of the ‘LRA War Memorial Museum’, ‘Annals of Amin Exhibition Centre’, put in a place a methodology that allows Uganda Revenue Authority to collect all revenue from all local governments. Government should also explore a balanced growth approach that reconciles infrastructure development with social protection and development.    On agriculture, Ms. Agnes Kirabo, ED Food Rights Alliance called for a national food strategic food reserve, and pest, disease and vector control mechanisms. She also urged government to address the land issue and take ‘selfish details’ in the land debate if Uganda is to have shared prosperity. Mr. Joseph Olweny, Finance for Development Officer Oxfam noted that income inequality is a fact that is evident both globally and nationally. He emphasized the need for policy choices that will help Uganda achieve equitable growth and reduce poverty. In her remarks, Ms. Nelly Busingye, Programme Officer SEATINI called upon government to reduce reliance on external financing noting that the revenue mobilization strategy in the offing is an opportunity to increase Uganda’s revenue base. On debt, Ms. Imelda Namagga, Senior Programme Officer Uganda Debt Network decried the public debt that has surpassed the recommended threshold and emphasized the need for government to borrow responsibly. Mr. David Walakira urged citizens to pay their fair share of taxes and demand for accountability. Lastly, citizens were called upon to participate in the district budget conferences that will take place between October and November 2017. Civil Society committed to hold additional consultations on radios, at community level and in budget related events and submissions be collated and shared with the government for consideration in the budget process. To download the Statement, click here