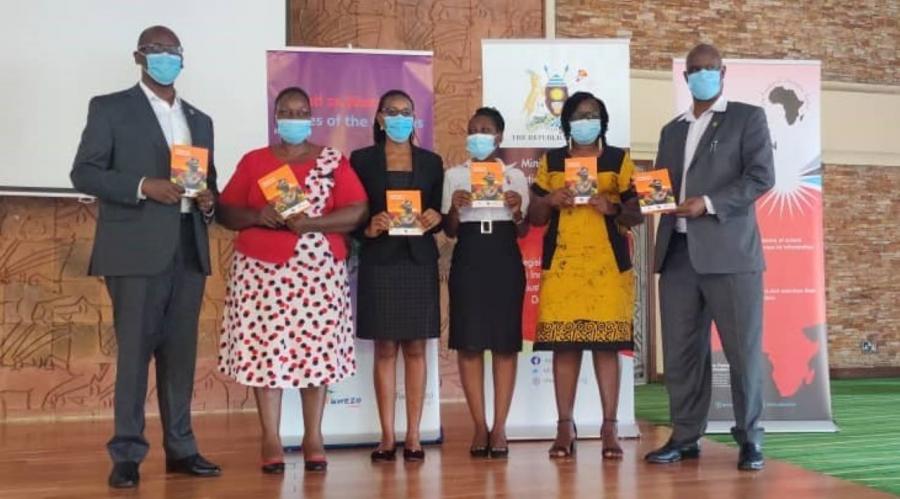 Article 41 of the 1995 Constitution of the Republic of Uganda gives every citizen the right to access information held by the Government.

The same article mandates Parliament to make laws prescribing procedures for obtaining access to that information. To this effect, the Access to Information Act was passed into law in 2005, followed by Regulations in 2011. This means that every Ugandan has a legal and constitutional right of access to information held by any government institution.

Access to information by citizens helps to promote an efficient, effective, transparent and accountable government. It also empowers the public to effectively scrutinize and participate in government decisions that affect their lives.
However, surveys on public opinion and interviews of civil servants have found significant challenges in the practice of access to information in Uganda.

It’s against this background that Twaweza East Africa and the Africa Freedom of Information Centre (AFIC), in partnership with the Ministry of ICT and National Guidance compiled guidelines, whose objective is to explain what the Access to Information laws mean in practical terms for civil servants and the citizens generally. It is believed that if these guidelines are followed, they will create the necessary and timely awareness to both citizens and civil servants, to bridge the information gap and hence promote better service delivery by the Government.

The Access to Information guide was thus launched on 6th May 2021 at Golf Course Hotel - Kampala bringing together Government officials, CSOs and the media. The event also provided an opportunity to disseminate findings on citizens’ and civil servants’ perspectives on access to information to facilitate a conversation among stakeholders on Access to Information for Ugandan citizens with the hope that emerging proposals filter into the public and policy discussion.

Speaking at the launch, Mr Aidan Eyakuze, the Executive Director- Twaweza East Africa, underscored the significance of information as a public good which builds trust in the Government and helps to present results from the different interventions. He noted that transparency of information is at the core of civilization and therefore, it must be disseminated, shared, analyzed and exploited to cause community transformation. He argued, "A prosperous Uganda will be hard to achieve if citizens are not aware of how to achieve it because they are in the dark”.

In his speech that was delivered by Mr Mayende Simon (Director Information and National Guidance), Hon. Peter Ogwang (State Minister for ICT and National Guidance) noted that as technological advancements continue to grow, and now more than ever, public access to information is increasingly becoming essential and there's a need to promote increased interaction with the public on matters concerning their wellbeing and development. He added that meaningful participation in democratic processes requires an informed populace; hence there is a need for increased access to information. He noted, "Many times, grievances arise simply because of lack of full information".

The Minister believes that human beings need to be provided adequate information to enable them to exploit all the opportunities available to them, and bring out their potential to the fullest and also make informed decisions. This certainly affirms what Tom Clancy, an American Novelist said “America is the most inventive country in the world because everybody has access to information.” It is indeed very paramount that information is treated as a public good.

Vaccines for All: Join the Campaign to Push for Access to the COVID-19 Vaccine

Less than 2% of Africans are fully vaccinated to date, while 30 EU citizens are vaccina

Notice of the 19th General Assembly

According to the 2017 Humanium report, rural children are three times more likely to be

Deepening Partnerships is Vital for the Humanitarian Sector to Thrive

Over the past one month, The Uganda National NGO Forum (UNNGOF) and partners under the