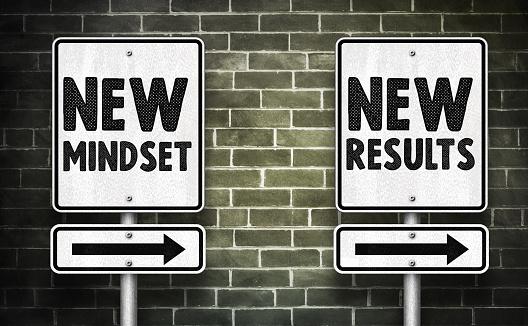 Richard, 2022[i] notes that mindset influences how one thinks, feels and behaves in a given situation. Mindsets can be individual or they can be embedded in protocols of organizations, for example, the military may have its own mindset just as the church may have its own mindset. Mindsets are conventional wisdoms and help create standard practices that support people and organizations to function efficiently. Mindsets are also known to stimulate both productivity and unproductive resistance.

As part of the webinar series to discuss the 5 sense-making papers on philanthropy, Uganda National NGO Forum in collaboration with Centre for Basic Research held a webinar on 28th July 2022 to discuss Sense-Making Policy Paper 4 – Philanthropy and Mindset Change.  Moderated by Ms. Isabella Akiteng (Imara Women’s Centre, FOWODE), this webinar provided a forum to discuss the issues around mindsets that inform philanthropy and giving.

The Technical Advisor – Parish Development Model, Ministry of Local Government, Mr. Julius Kapwepwe, who was the lead discussant decried the issue of identity crisis that has for long existed in Africa despite being a rich continent with vast resources which can be leveraged by our communities. He highlighted Karamoja region which is rich with minerals and wildlife but currently presented by the media and other stakeholders as an impoverished community. While referencing the Government’s Parish Development Model (PDM), he called for a mindset shift in order to empower communities to appreciate the enormous potential that is within their reach and explore it through community philanthropy.

While giving her closing remarks, the chief guest – Ms. Angella Nakafeero re-echoed and added her voice to the participants’ to celebrate the vast resources that exist in our communities and thus called for favorable development approaches that will spur innovation and creativity in communities to enable philanthropy to thrive. She also called for strengthened documentation of giving practices and their impact as part of motivating other people/communities to embrace philanthropy.

From the conversations during this webinar, there was unanimous appreciation by participants that Africa, and Uganda in particular, has a lot of resources that can easily spur community development. The only password/puzzle that needs to be unlocked is the mindset shift from appreciating that development comes from within and can only be propelled by the outside.