Every District should constitute the NGO Monitoring Committee 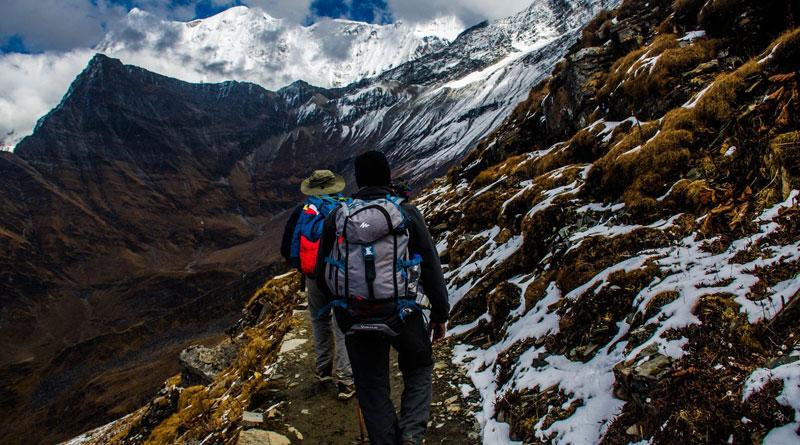 Local Government leaders have been challenged to fast-truck the establishment and operationalization of the NGO Monitoring committees to ensure state and non- state actors relate in a more constructive and peaceful way. This call was made by Mr. Stephen Okello the Executive Director NGO Bureau during the Karamoja sub- region CSO dialogue on the NGO Act 2016 and Public Order Management Act, held on 22nd August 2017 at Karibu Country Gardens Abim District.   This intervention was made possible with support from ICCO under its first pathway to create an enabling political space for actors to effectively mobilize and engage with their development agenda. The Uganda National NGO Forum in partnership with Aridland Development Programme (ADP)-Uganda organized this meeting bringing together over 55 state and non state actors to enhance their understanding of the NGO Act 2016 and its regulations as well as the Public Order Management Act. Mr. Okello noted that the NGO Act 2016 will not only end the mistrust that had for long existed between CSOs and Government but also to ensure full representation on the committee by CSOs and Government. This is important for ownership of decisions made and implemented by the District NGO Monitoring committee. Mr. Okello challenged CSOs to highly interest themselves in selecting their representatives to this committee so that their views are listened to. The NGO Act 2016 provides for the establishment of District NGO Monitoring committees (DNMC) and Sub county NGO Monitoring committees (SNMC). The DNMC is comprised of the Chief Administrative Officer, District Community Development Officer, District Health Officer, District Internal Security Officer, a representative of organizations, District Education Officer and the Secretary for Gender and community services.  The SNMC is comprised of Senior Assistant Secretary, sub county community Development officer, sub county Health inspector, Gombolola internal security officer and a representative of organizations in the sub county. The meeting provided a forum for disseminating the NGO Act 2016, NGO Regulations 2017 and Public Order Management Act to Local council leaders, police, religious leaders, CSO leaders and the media. It also offered an opportunity for state actors to appreciate the role CSOs are playing in the transformation of communities and how the new laws may curtail their work. Most importantly, there was commitment by local government leaders in the region to creating an enabling operating environment for CSOs in the region.

EDUKANS seeks to fill the position of Project Officer - Education.